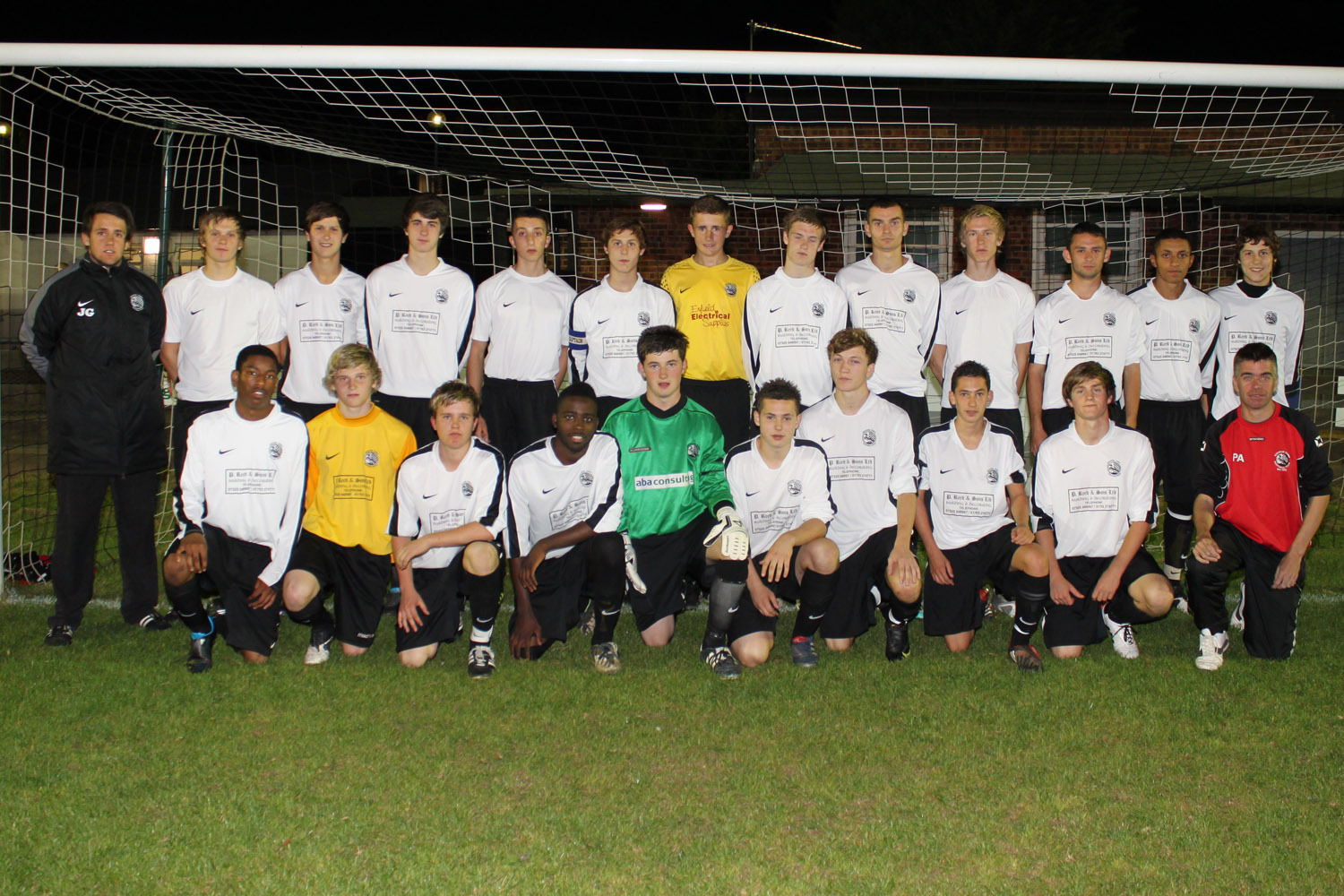 A 55th minute goal was all that separated the two sides in this closely fought contest at Garden Walk on Wednesday.

This was the hardest game that the young Royston side have had this season but they matched their full time academy opposition from start to finish and the game always looked likely to be decided by just the one goal.

Home keeper Daniel Plumb made a couple of fine early saves as Stanway had the better of the early exchanges and Royston were indebted to the post on one occasion as well but as the half progressed Royston wrestled control of the game and became the better side.

Ryan Webb had a couple of long range efforts off target and Jordan Spencer had the best two when his header from Webb's free kick struck the crossbar and Luke Hennessey set up the same player after a fine run but he shot wide from a good position.

Stanway had the better of the early stages of the second half and got their goal with a suspicion of off side. Daniel Bond then shot agonisingly wide from close range and Royston attacked with vigour as the game progressed.

Stanway defended in numbers and tried to counter attack on occasions with Plumb making one great save and another shot struck a post again.

The visitors defended well in the closing moments as Royston just lacked the quality to create chances in final stages and the Stanway team deserved their victory after seven minutes of stoppage time.

The new look Royston side gave their all and shouldn't be too down beat about this defeat. They will struggle to play many better sides than Stanway this season and competed well for the most part.