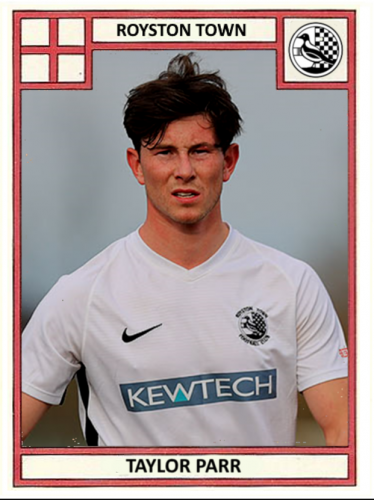 It’s the turn of another ‘new’ signing to feature in the latest instalment to our player profile series – this time it’s powerful centre-half Taylor Parr, who like Luke Knight joined us from St. Neot’s Town. Taylor’s arrival coincided with an upturn in our league form – coincidence? We’ll let you guys be the judge of that…

Favourite Team: I don’t really support anyone in particular. 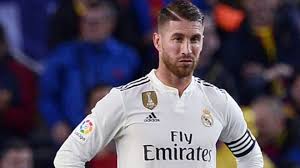 Favourite player when growing up: David Beckham. Why? Because it’s Becks and everyone loves him!

Favourite Away Ground: Hmm, I can’t really say that I have a favourite away ground but I loved it at Edgar Street, Hereford last season playing in front of all those fans

Most memorable moment in football: The FA Cup run I had this year and being a part of so many come backs!

Biggest disappointment in football: Losing in the last qualifying round of the FA Cup this year

Best player you’ve played with: It’s got to be Jevani Brown, he can win games on his own and is a pure talent 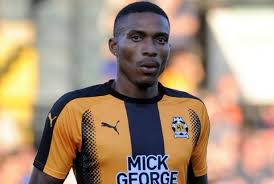 Best player you’ve played against: Easy, it’s got be Jevani Brown again … he ran rings around me and then got me sent off a few seasons ago