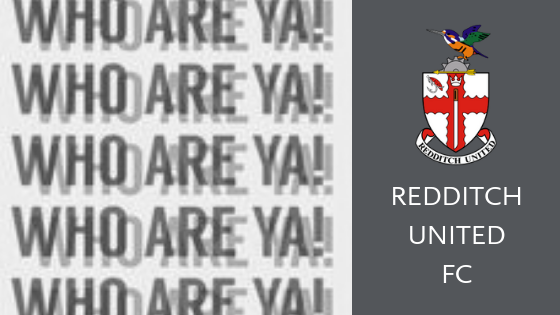 WHO ARE YA! Redditch United profile 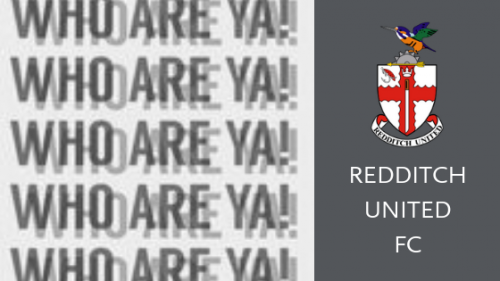 This Saturday sees Redditch United visit Garden Walk in the EvoStik Southern Premier League Central.  Get the lowdown on the history of our visitors ahead of whats sure to be an exciting game. 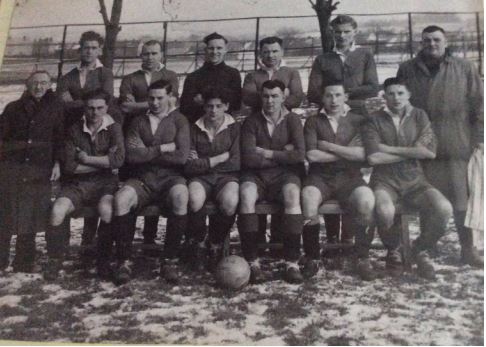 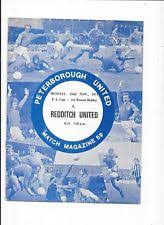 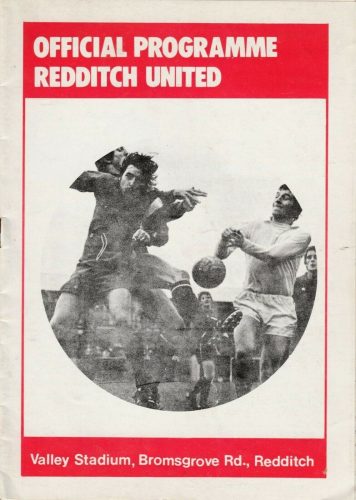 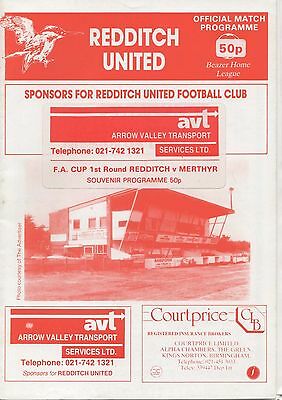 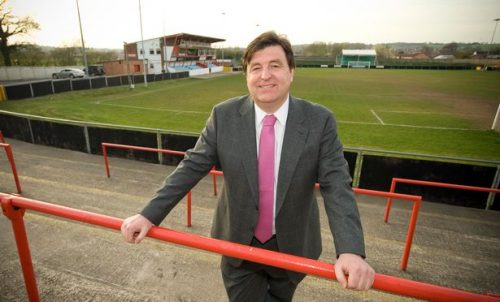