WHO ARE YA! Banbury United FC profile

Next up at Garden Walk are Banbury United and as usual we take a look at our visitors history in our latest Who Are Ya! profile.

• The club was founded in 1931 as Spencer Sports Club the works team of the local Spencer Corsets factory.

• In 1933 the club was renamed Spencer Villa and then later that season they were once again renamed – this time as Banbury Spencer. 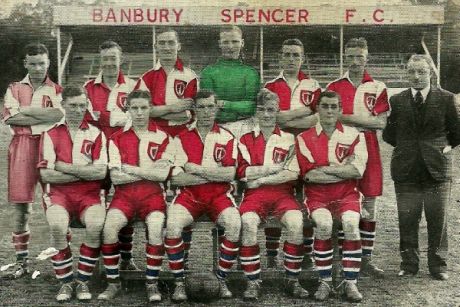 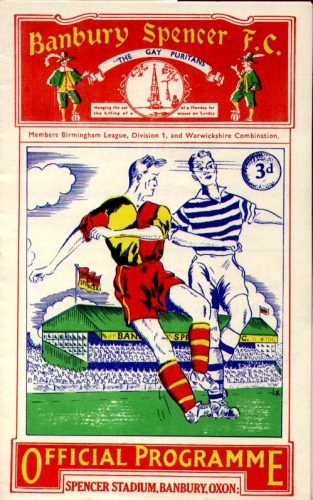 • The 1961-62 season saw the club reach the FA Cup first round again, however, this time they lost 7–1 away to Shrewsbury Town

• From the late 1970’s until 1997 the club experienced a turbulent existence as their fortunes declined and debts climbed.

• 1997 proved to be a turning point in the clubs history a change in management committee saw a marked improvement in the clubs finances and results on the pitch improved soon after.

• Promotion back to the Southern League was secured in the 1999-00 season.

• A play-off victory over Sutton Coldfield in the 2003-4 season saw Banbury promoted to the Premier Division.

• After 11 years in the Premier Division Banbury United were relegated for only the second time in their history and was placed in the South & West division for the 2015-16 season. 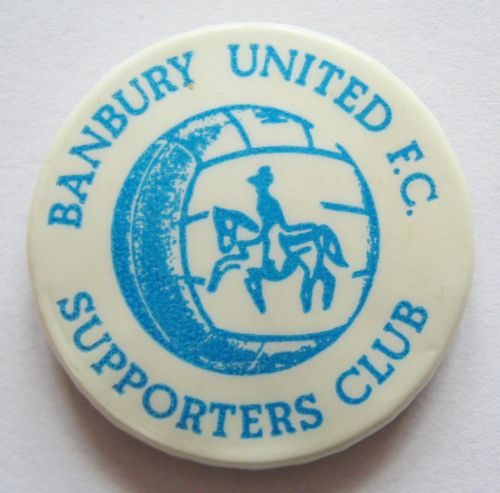 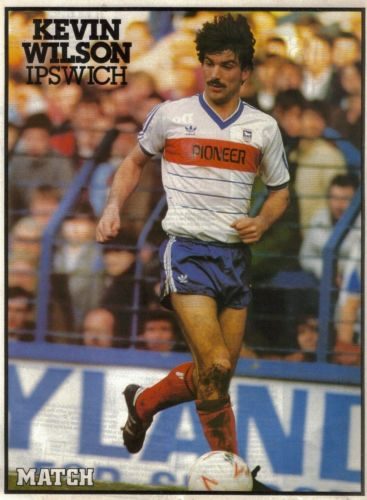 • The club is nicknamed The Puritans