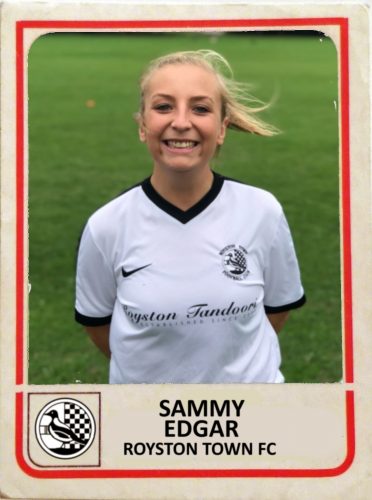 The latest of our Ladies first team to feature in the Player Profile series is midfielder Sammy Edgar. Read on find out more about Sammy’s football career so far… 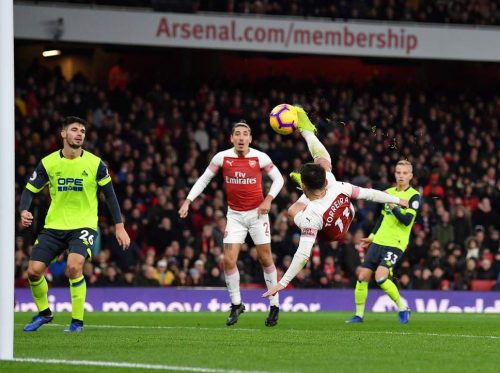 Favourite player when growing up: David Beckham – because he was always spoke about and scored some great freekicks

Favourite Away Ground: Billericay Town as it has a professional feel to it on and off the pitch.

Most memorable moment in football: Scoring a winning penalty in a semi final at under 15’s level

Biggest disappointment in football: Breaking my nose and having to go hospital mid game which the team then lost to cost us winning the league.

Best player you’ve played with:  Andi Wright because she has played at a high level and she’s a good player to learn from.

Best player you’ve played against: Leah Williamson because she now plays for Arsenal and plays professionally. 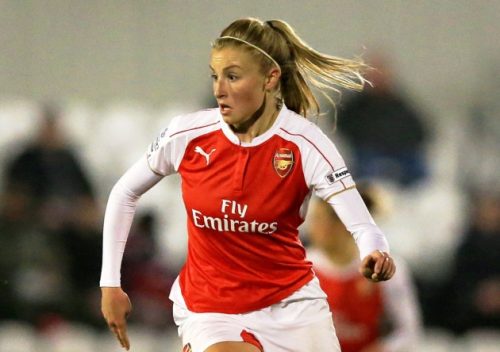 Best thing about Royston Town FC: The togetherness in the squad & the improved team spirit both on and off the pitch.