Who Are Ya! Biggleswade Town profile 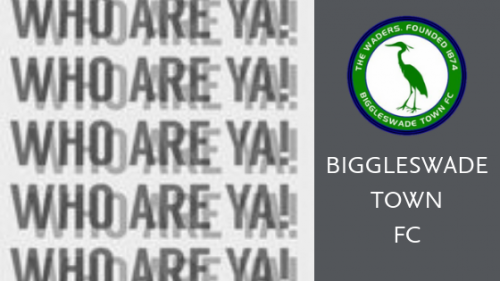 Next up in our series of club profiles and, obviously, next up at Garden Walk in the Evo-Stik Southern Premier Central are our near neighbours Biggleswade Town. Currently sitting in 4th place the Bedfordshire club visit us this Saturday (8th December) having beaten Alvechurch 4-2 at the weekend leaping from 8th to 4th. Ahead of Saturday’s clash we give you the low-down on our next opponents…

Don’t forget you can buy tickets to this Saturday’s clash via our safe, secure and simple online ticket page: 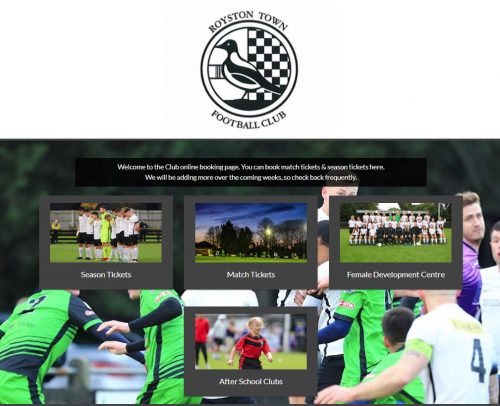