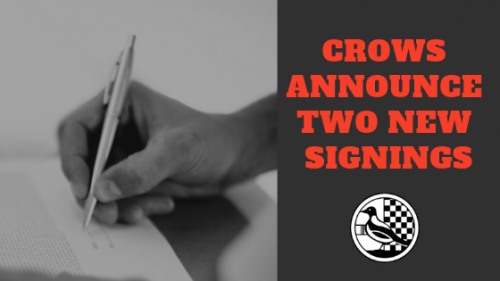 We are pleased to announce that we have recently made 2 new signings  – both defenders to help bolster our ranks. The eagle-eyed ones amongst us might have spotted that both were in the squad and both made their debuts on Saturday against Kettering Town.

Harold Joseph – A big and strong defender who joins us from Harlow. Harold has played the majority of his career in the upper levels of non-league football, having  started his career at Barnet (then in League 2) before spells at Stevenage, Wingate & Finchley and Hayes & Yeading followed. He then spent two seasons with Enfield Town between 2015 and 2017 before joining St Albans at the start of the 2017-18 campaign. Harold then went on to sign for Harlow at the start of this season. 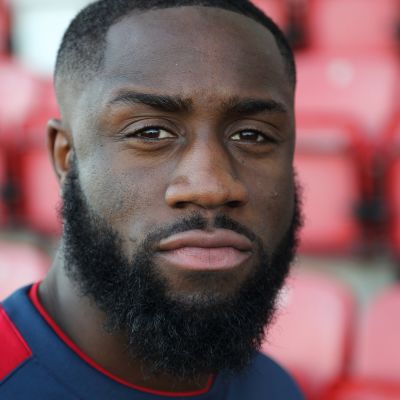 Tyler Corlett – Tyler may be a bit of a familiar face to the Crows faithful as he has returns to Garden Walk after a brief spell back in 2015. Tyler has also played at Brentwood Town, Springfield and most recently Witham Town. 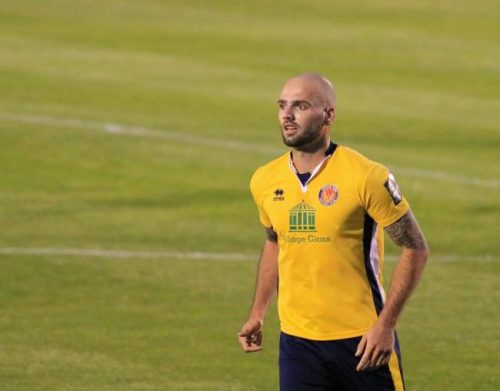