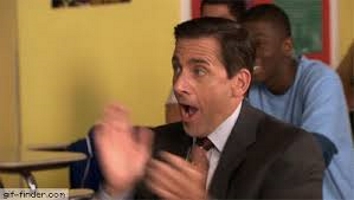 ‘THAT’ James Potton goal and 10 GIFS that sum up our reaction!

James Potton's second half stoppage time winning goal for @RoystonTownFC at Banbury United yesterday viewed from one of our fixed cameras pic.twitter.com/k3tS1d0p2G

Right, we’ve tried and tried to put into words our reaction to James Potton’s wonderstrike from Saturday’s victory at Banbury United but we just can’t seem to capture the true essence of it… so here are 10 GIFs that can express it way better than any words of ours ever could!

And here’s the goal again but from another angle…

The goal two minutes into stoppage time at end of second half that earned Royston Town all three points in a 1-0 win at Banbury United pic.twitter.com/GCvqicp1k6

Thanks to Banbury United for capturing the strike and sharing it via their twitter page.