The club are delighted to announce the signing of 21 year old striker Brandon Adams. 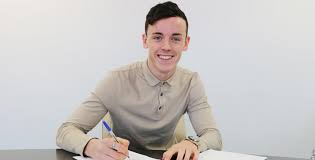 Brandon spent 4 years at Queens Park Rangers which included loan deals at Malaysian club Perlis and Linfield in Northern Ireland. After leaving the R’s in 2018 Brandon dropped into non league hoping to catch the eye of pro clubs and has certainty impressed. After a short stint at Enfield Town he moved to Ware Town and bagged an impressive 23 league goals in 25 games to earn his chance at the Crows. Check out this strike from Brandon at 00:45

We also pleased to  welcome Ed Asafu-Adjaye back to Garden Walk. Ed has rejoined the Crows after one season with Championship winning Hayes & Yeading, Ed is a versatile defender who has played for both Luton Town and Forest Green Rovers and adds an air of calmness to any defence he plays in. 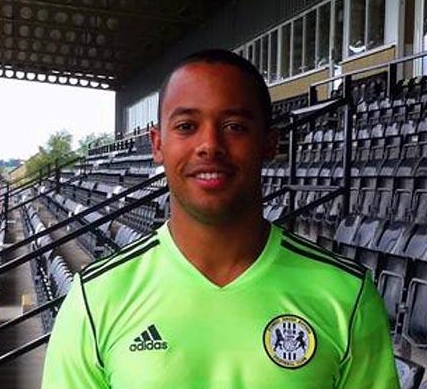 With pre-season training now in full flow, we can also confirm that the vast majority of last seasons squad are back in training and working hard to impress Steve Castle and Chris Watters to secure a place in what looks to be a competitive squad.

Keep an eye on our social media feeds and the website for any further updates.