WHO ARE YA! Barwell FC profile 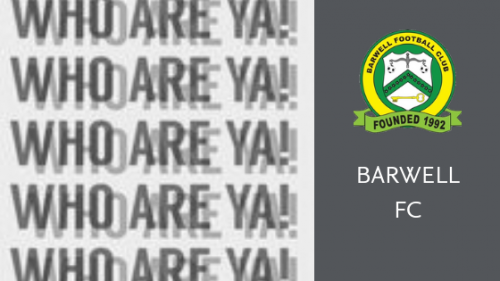 The 2018/19 season draws to a close this Saturday at Garden Walk as we entertain Barwell FC. So, ahead of our final game of the season we take a closer look at our visitors from Leicestershire… 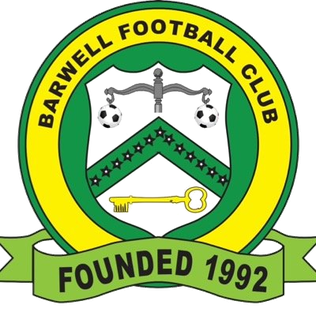 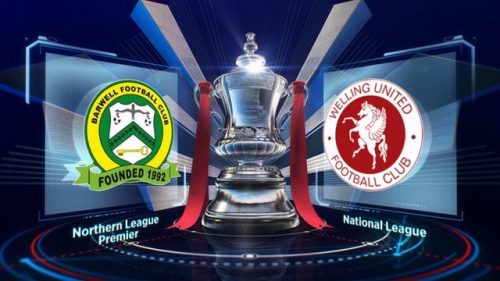