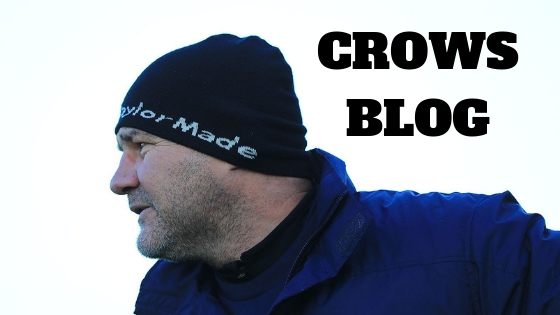 Some while I know but here goes!

Writing this blog after a defeat at home, a result that was hardly representative of the game as a whole but probably a reflection of the season where we have not been able to finish off opportunities when on top of the game and at the same time being punished for silly mistakes.

I can’t say it’s been a good or bad season because of the amount of injuries incurred which has caused disruption and a lack of continuity. Probably most teams can say this but when we were at near full strength, we competed with the best in the League.

I’d like to take some consolation from that and now evolve again to be as competitive as before.

I know I’m talking like it’s the end of the season and of course it’s not. We still have important matches ahead and will be doing everything we can to win them all. If there isn’t a play-off place to play for then the agenda now is to confirm their place in the squad for next season.

With all the comings and going of lads, the group has remained very strong. The new lads that have come in have been superb.

Changing subject slightly, I would like to wish Ada and the reserves all the best for their final on Tuesday 9th April. If anyone can get along (to the County Ground, Letchworth), I know it will be appreciated.