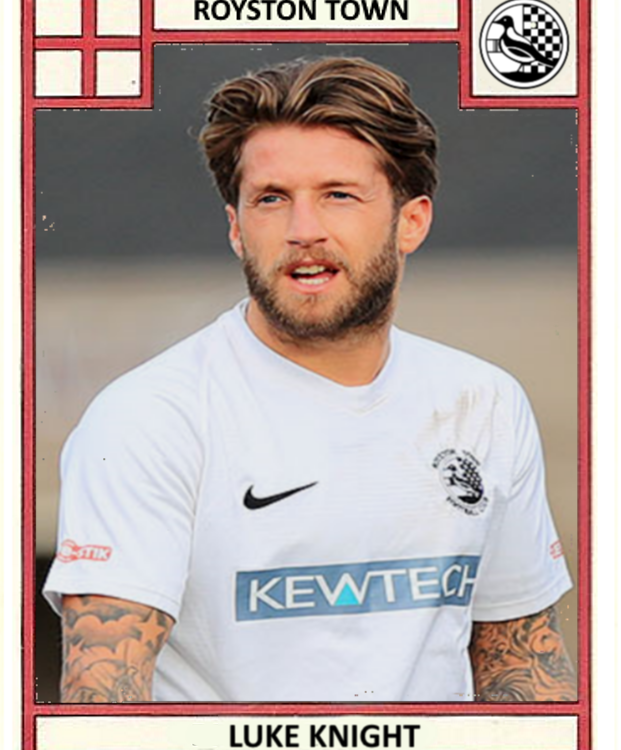 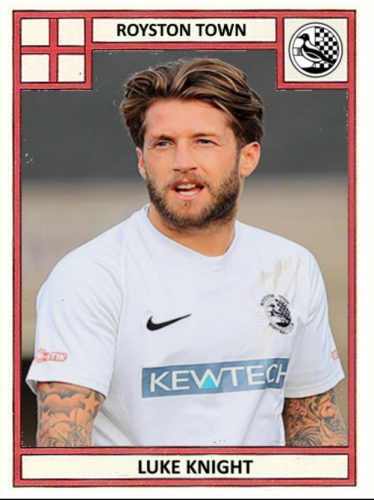 Next up in our Player Profile series is combative midfielder Luke Knight. A recent signing from St Neot’s Town, Luke has settled in to the Crows midfield and delivered some strong performances since his arrival.  Read on to find out which former Premier League player gave him the run around…

Favourite player when growing up: Steven Gerrard, played in my position and he had it all

Favourite Away Ground: Hereford United, great experience to play at a ground like that 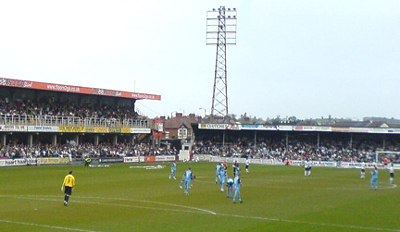 Most memorable moment in football: Captaining St Ives to promotion and beating Rushden and Diamonds in the play off final

Biggest disappointment in football: Losing to Farnborough in the play off final

Best player you’ve played with: Michael Hughes, played in the Premiership and for his country. He was coming to the end of his career but was still a great pro and I learned a lot from him 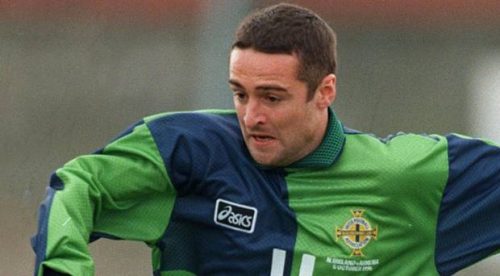 Best player you’ve played against: Jody Morris. I couldn’t get anywhere near him, not even close enough to kick him. He was on another level 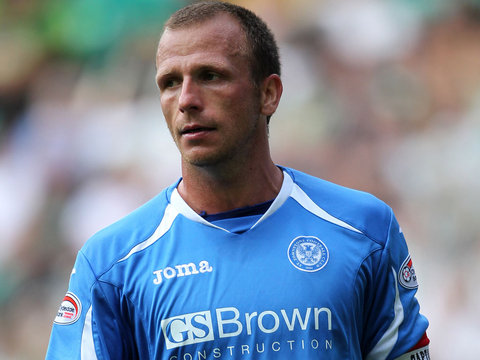 Best thing about Royston Town FC: Great group of lads and staff, all been very welcoming along with the fans, which helps you settle a lot quicker and easier