Who are ya! Needham Market FC profile 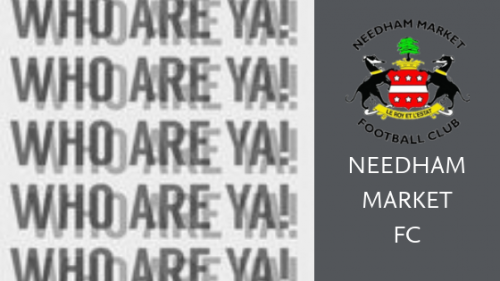 As we prepapre to face Needham Market FC in Back-to-Back matches at Garden Walk we take the opportunity to profile our next visitors. This Saturday (24th November) we face the Suffolk based side in the Buildbase FA Trophy Third Round Qualifying before next weekend (1st December) its back to the bread and butter of the Evo-Stik League South Premier Division Central fixture. 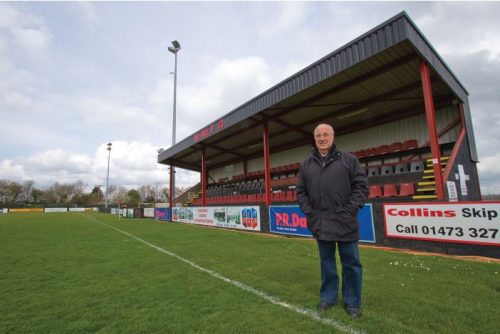 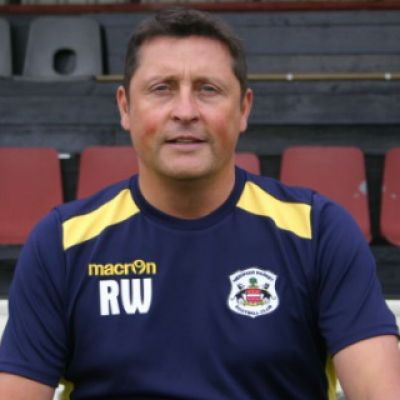