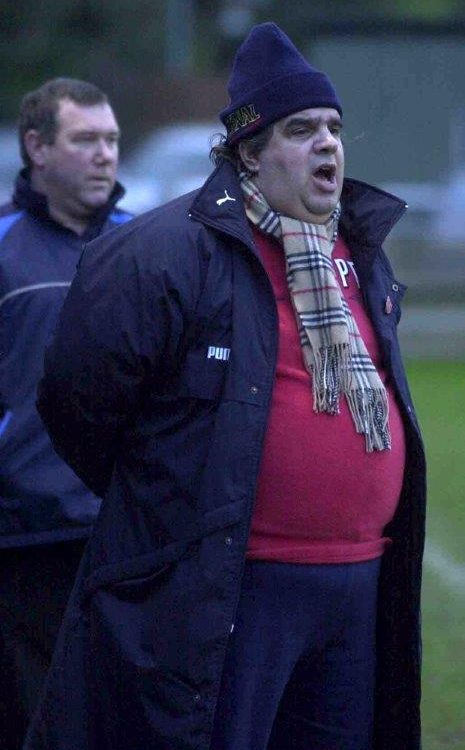 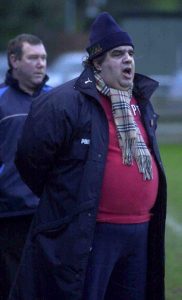 But that wasn’t the end of it as the players walked back for the restart Theo marched onto the pitch to remonstrate with the referee both verbally and physically – something I had never seen before – and he was immediately given a red card and he resigned straight after the game.

I’m not sure how I would sum up Peter’s 19 months at the helm. He was a lovely person, passionate about what he believed in and he wore his heart on his sleeve and was one of the most colourful characters ever to manage the Club.