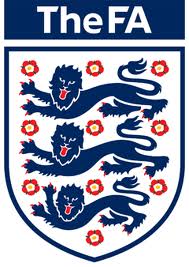 The draws for the early rounds of the FA Cup, FA Trophy and FA Youth Cup for 2014/15 have been made, here are the details as far as we are concerned.