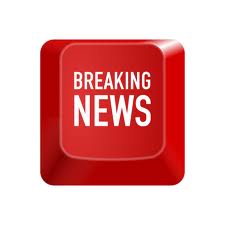 Royston Town FC is delighted to announce the signing of Craig Hammond on a two year contract from Cambridge City for a small four figure sum.

Craig is returning to the Club where he first established himself as a prolific goal scorer setting a Club record of 81 goals in the 2008/9 season. That success led to a move to Histon in August 2009 and a further move onto City in 2010. During his three years at City Craig has consistently proved his goal scoring ability culminating in him winning the Step 3 National Player of the Year Award in 2011.

His return is a major boast to the Club who are currently sitting in the play off places and looking to secure their promotion to the Southern League Premier Division.

Chairman Steve Jackson commented “Strengthening the squad at this stage of the season is vital and will hopefully give the players the boost they need to finish the season strongly”.

Manager Paul Attfield added “It has been apparent over the last few games that we needed to be a bit more clinical in front of goal and there is no better finisher at this level than Craig. His record speaks for itself and he will be a great asset to the Club”.

Craig is currently serving a two match suspension so is not available for Saturday’s home game against Northwood, so will hopefully make his league debut against Godalming Town in a top of the table clash the following week. Craig’s home debut will be on Easter Monday 1st April against Biggleswade 3pm kick off.