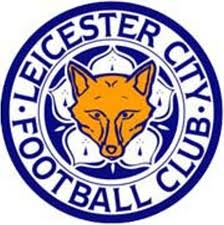 Will Trains With The Foxes 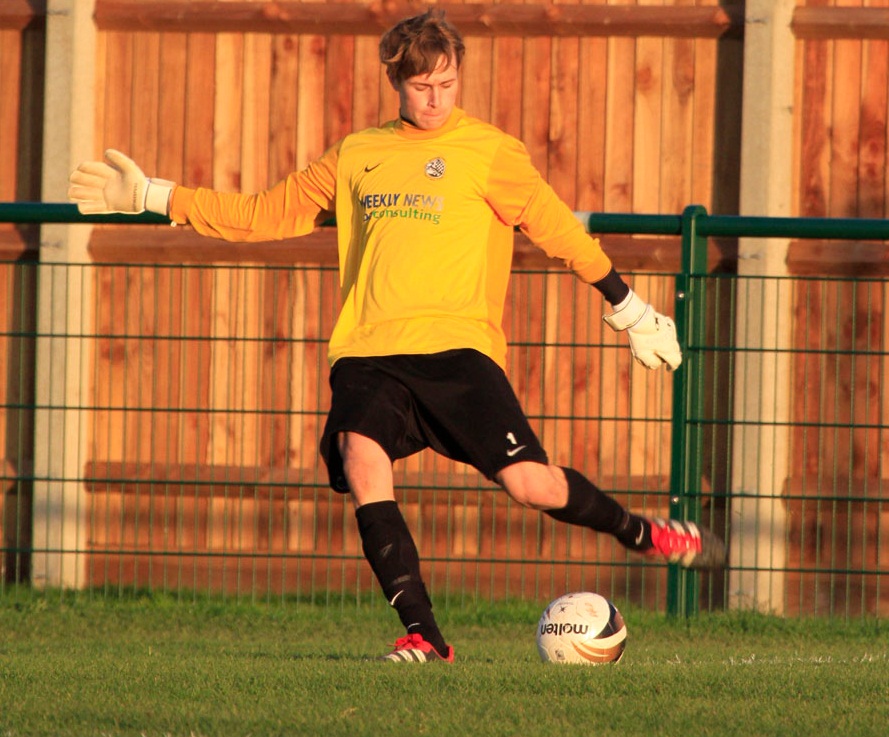 Since making his first team debut against Leverstock Green in October, Norris has frequently impressed and has shown great maturity and ability for such a young keeper. His performances have been recognised by the East Midlands professional side, who sent scouts to assess his qualities over a few games.

Leicester Cty approached The Crows with a view to Norris spending a day training at the impressive King Power Stadium training facility and the teenager was put through his paces by club senior goalkeeping coaches with other the other goalkeepers including current first team stopper Kasper Schmeichel, son of former Danish International and Manchester United legend Peter Schmeichel.

Norris then took part in a full scale training game with the first team squad with Crows first team manager Paul Attfield in attendance viewing. Attfield said  " It was great experience for Will to train with senior coaches and players at Leicester City. Where I was allowed to watch he did extremely well and looked very confident. The facilities at the training set up are immensely impressive and we were made to feel very welcome. I am sure they will keep tabs on Will in the near future which is great for him at such a young age and fantastic for our football club."