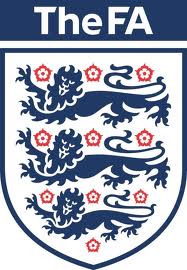 The draws for the early rounds of the 2011/12 FA Cup and FA Vase competitions were made today.